HOW TO WIN AN ARGUMENT WITH A VEGAN

YES, IT CAN BE DONE

JUST ASK THEM IF THEY EAT ORGANIC FOOD

If they say they eat organic food,and most of them do, tell them that:

Organic Food is grown in:

LAY A GUILT-TRIP ON A VEGAN

Lay a guilt-trip on those self-righteous, 'ethical' vegans, who so much like to lay guilt-trips on you.

ORGANIC FOOD IS NOT VEGAN

Indeed, anyone, who deliberately eats organic food, is not only not a vegan, but a serious animal abuser.

Tell them that:
while you, might be supporting the dairy industry, they are supporting every industry that exploits and abuses animals.

This strategy is most effective with those self-righteous, so-called 'ethical' vegans.

This way you get to lay a guilt-trip, on those self-righteous pretend, organic-food-eating, so-called “vegans”, who so much like to lay guilt-trips on everyone else.

HOW WILL YOU KNOW IF YOU HAVE WON

Usually, when you win, they will get angry, and refuse to talk to you.

I find that health-vegans genuinely do not care about animals.

According to these deluded individuals, all those chemicals, including heavy metals, fed to chickens on factory farms, only come out in the meat and eggs, and not in the chicken dung.
To Download a Free Ebook of my article please click on:
https://www.smashwords.com/profile/view/LactoVegan
To Download my PDFs please click on:
https://sites.google.com/site/vegetarianinformationcenter/

“Refuting Ant-Milk Propaganda: Why Dairy Products Are The Healthiest Foods For Most People”.

And, my other Free eBooks from:
https://www.smashwords.com/profile/view/LactoVegan

Anti-Milk Propagandists say Cows' Milk Is For Calves. That drinking milk as adults, is both unnatural and unhealthy for people, as well as cruel to dairy cows and calves. But, genetic mutations enable adults to digest cows' milk like a baby. While other people can still eat yoghurt and matured cheeses. And, it only takes 1 cow, 1 year in a dairy, to supply you with a lifetime of milk.

I have also written some other Free eBooks on dogs, horses and poultry.

As well as a Vegan Christmas and a Vegan Easter.


You can Download my Free eBooks from my Profile at:
https://www.smashwords.com/profile/view/LactoVegan 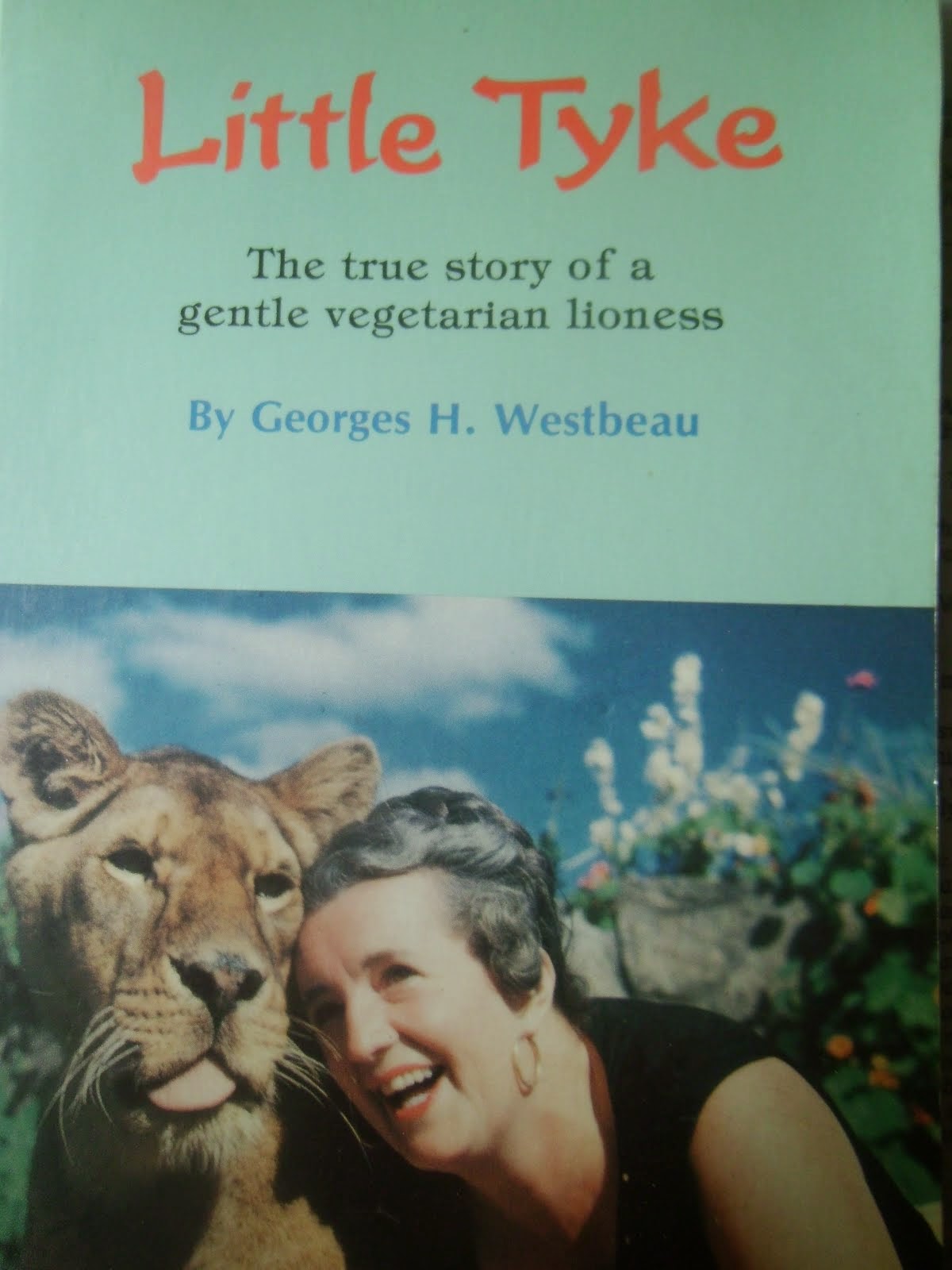 The Lioness Who Refused To Eat Animals

THE DEFINITION OF VEGANISM
MEMORANDUM OF ASSOCIATION OF THE VEGAN SOCIETY [The original Vegan Society, founded in November 1944, by Donald Watson.]

“In this Memorandum the word "veganism" denotes a philosophy and way of living which seeks to exclude —as far as is possible and practicable—all forms of exploitation of, and cruelty to, animals for food, clothing or any other purpose; and by extension, promotes the development and use of animal-free alternatives for the benefit of humans, animals and the environment.”

“In dietary terms it denotes the practice of dispensing with all products derived wholly or partly from animals.”

LACTOVEGAN
VEGETARIAN is a DIET: VEGAN is a LIFESTYLE

I have been a Vegetarian, for more than 40 years, because I like animals.

I was a Vegan for 18 of those years.
But, after 17 years as a Vegan, my teeth started to break down.

So, after 18 years as a Vegan, I returned to drinking cows' milk.

Because, that way, I exploit the fewest animals for animal products for my diet, since it only takes 1 cow, 1 year in a dairy, to produce 8000 litres of milk.

Enough to drink 2 litres of milk per week for 80 years.

And, so I am now a Lacto-Vegan.

Since, I am still excluding, "—as far as is possible and practicable—", for me to be healthy, "all forms of exploitation of, and cruelty to, animals for food, clothing or any other purpose".

JOIN MY MEETUP GROUP AT:
https://www.meetup.com/Ex-Vegans-Supporters-And-Friends/

The average Australian Dairy Cow produces that much milk in 1 to 2 years.

Unfortunately,
and partly because of Vegan Anti-Milk Propaganda,
most Ex-Vegans,
go back to eating more than 1000 animals,
instead of becoming Lacto-Vegans.

They eat more than 1000 animals.
Instead of drinking milk from just 1 cow.

DOWNLOADING PDFs OF MY ARTICLES

However.
If you wish to sell anything, I have written, then contact me first, to buy a right to do so.

Organic food is fertilised with:

Organic food is definitely not vegan.

And, people who deliberately buy organic food,
are financially supporting the abuse of animals,
and so are definitely not vegans. 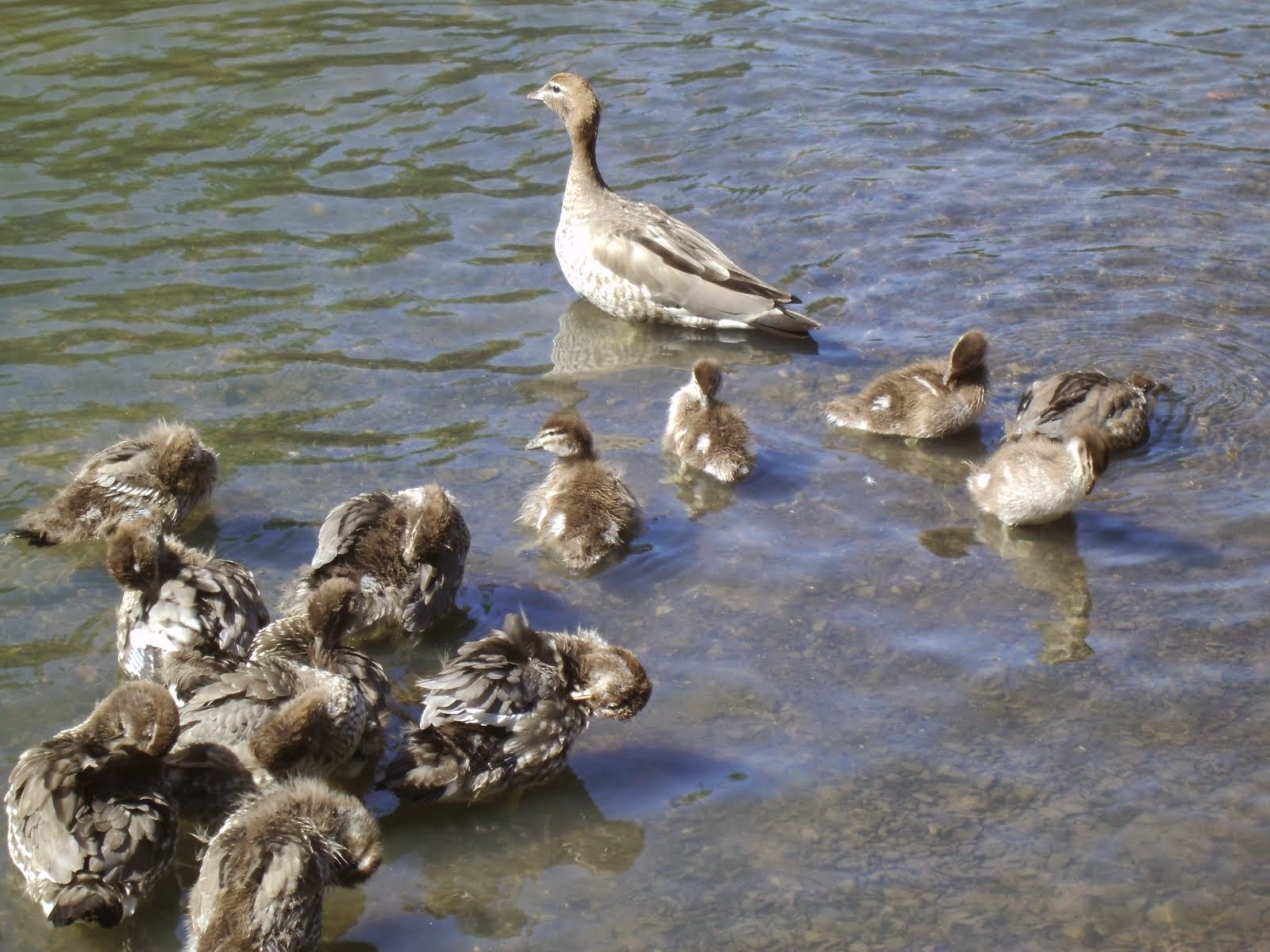 This is a link to an excellent website, with free raw food recipes, photos and videos, on how to prepare everything, including raw food cakes, pastries, pies, . . .

No Simian Is A Natural Vegan 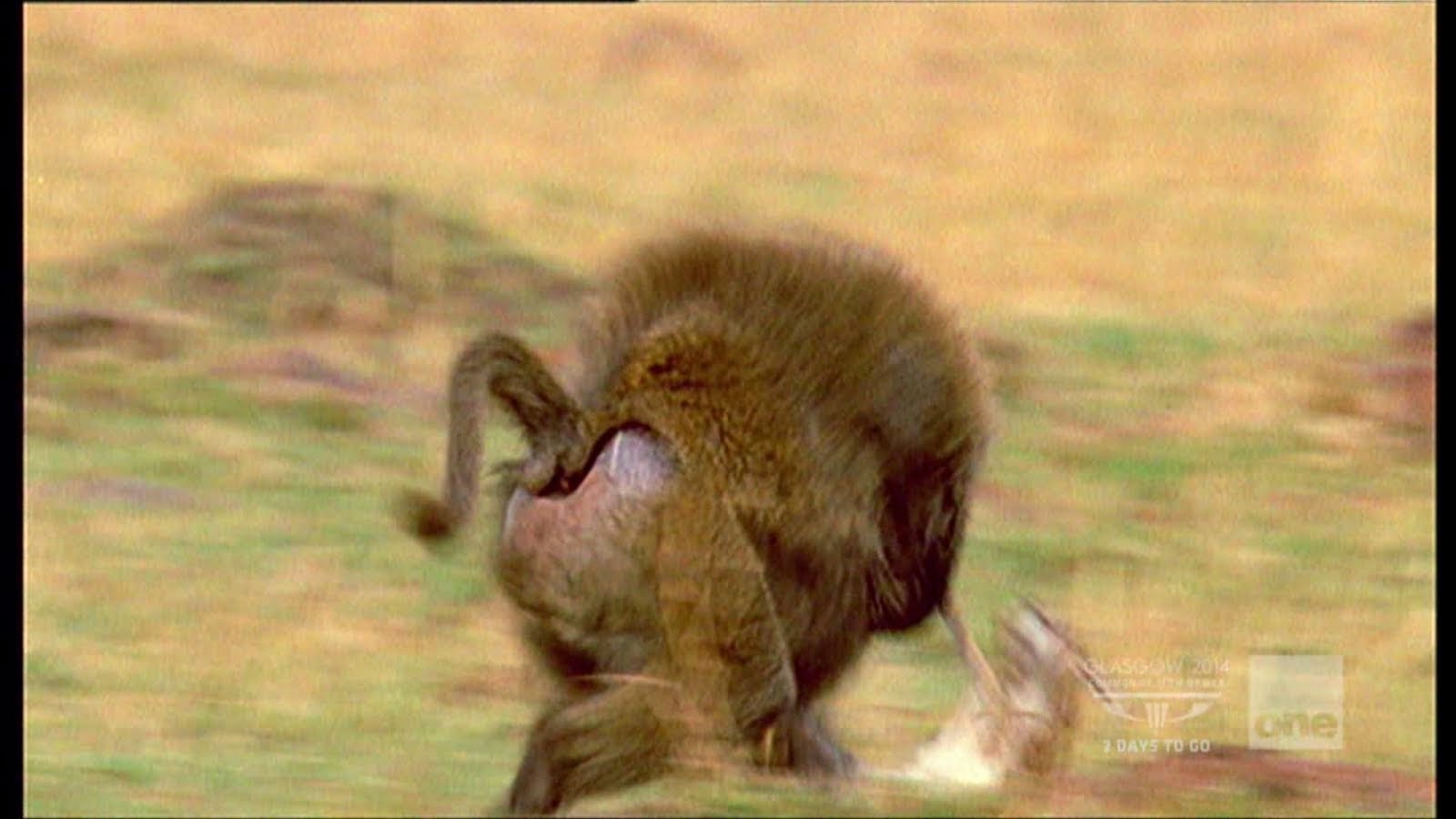 But Mother Gazelle Successfully Caught And Drove The Baboon Away 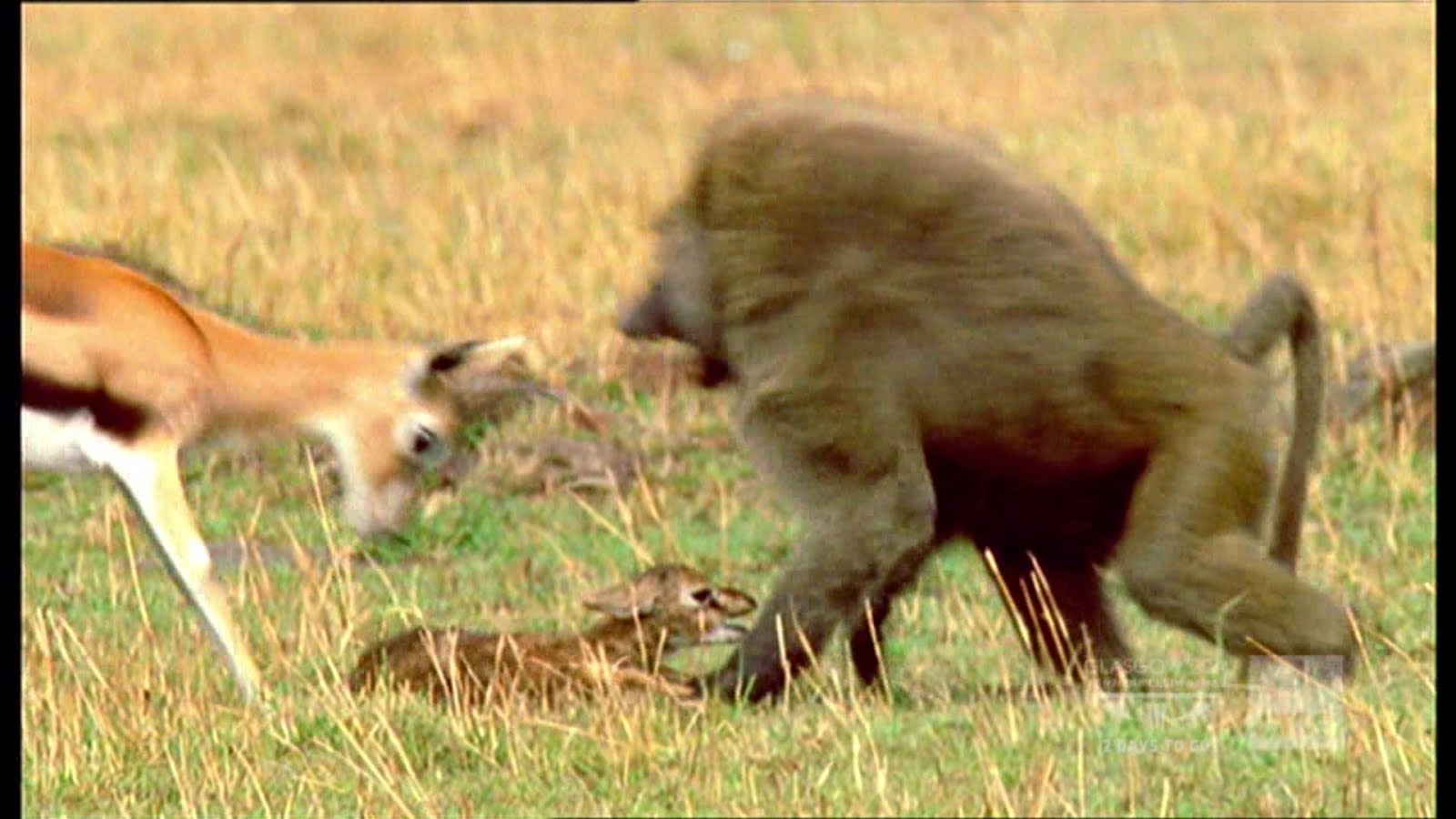 Is Evolution Or Natural Selection Un-Natural?

If drinking cows' milk as an adult,
is unnatural and unhealthy,
then why did,
the mutations,
that enable Europeans, Indians, Mongolians and North Africans,
to digest cows' milk like a baby,
as adults,
spread to up to 80% to 90% of their populations?

Predators Do Not Always Win

Lions Trying To Kill A Member Of The Herd 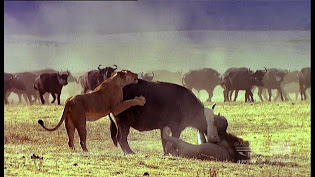 The average Australian Animal-Eater eats more than 1000 animals in a lifetime.

Yet vegan anti-milk propagandists say that drinking milk is worse than eating animals!

But The Herd Successfully Drove The Lions Away 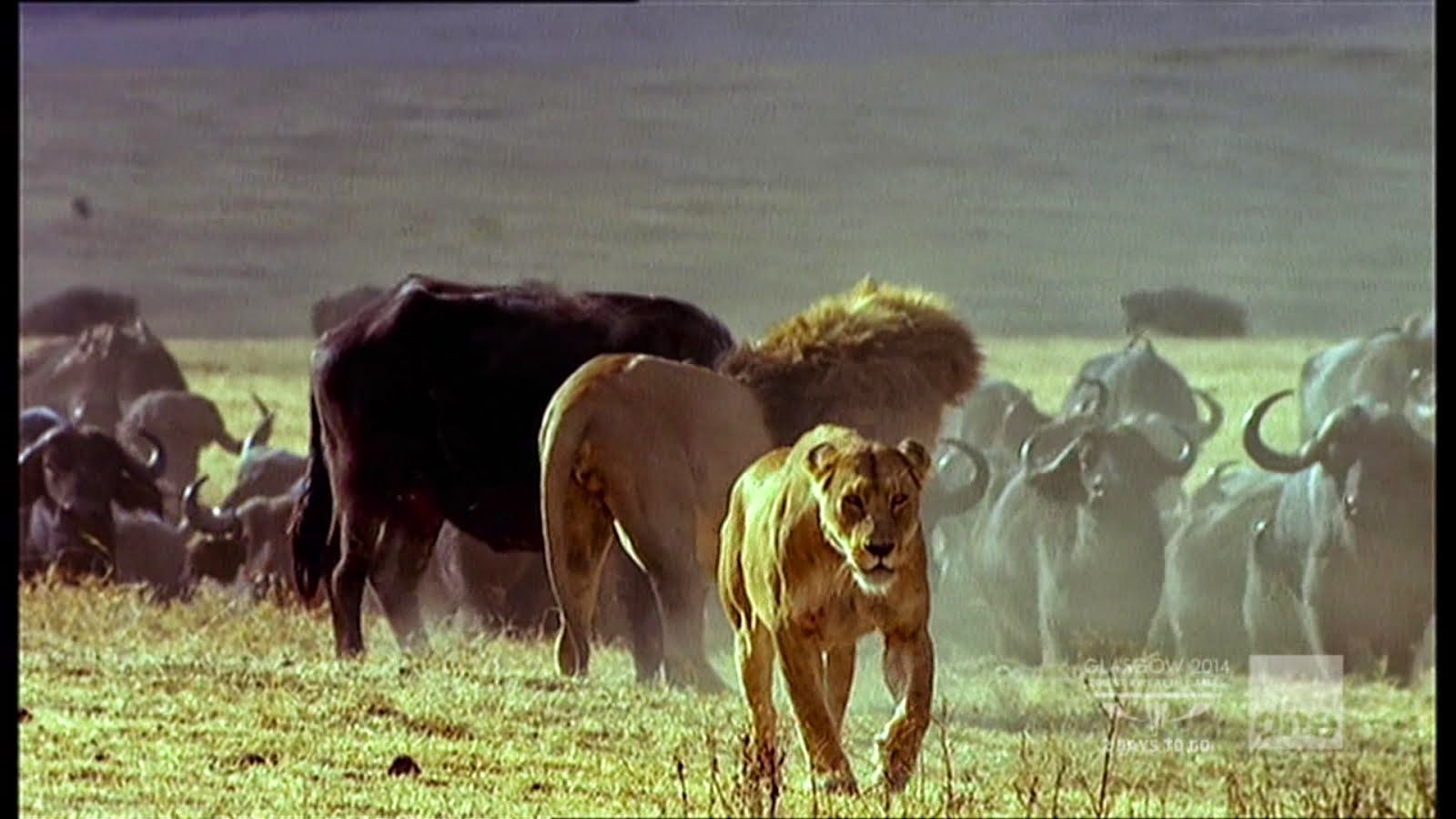 So, when Vegan Propagandists convert a Lacto-Vegetarian to Vegan they save, 1 cow, 1 to 2 years in a dairy.

If Vegan Propagandists really cared about animals they would tell the truth.

And, stop setting healthy Vegetarians up to failure as Vegans.

Who, Vegan Propagandists then victim-blame, as 'not doing it right'.